Do you remember that last time Bob took Tod to a Burns supper at his club? That was the Saturday and they were so hungover on the Sunday, they were hardly fit enough to interview Tracey for the job of secretary, and that was the following Monday.

Anyway, she got the job and they were glad of it, well some of the time at least. 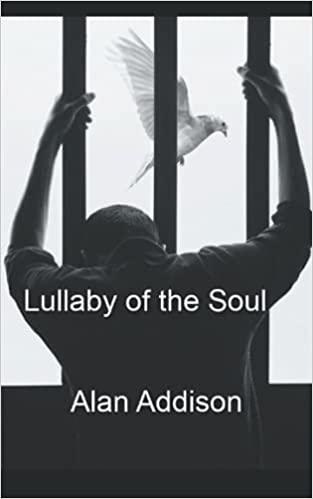 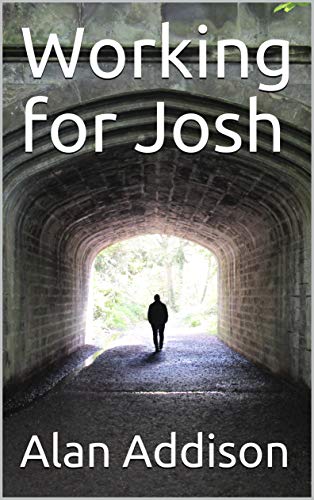 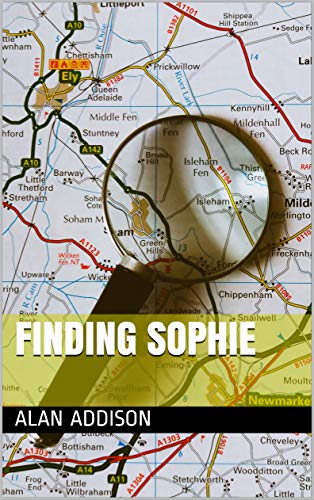 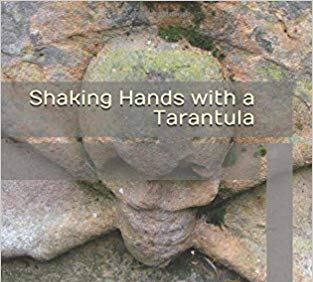 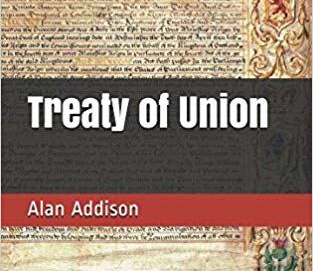 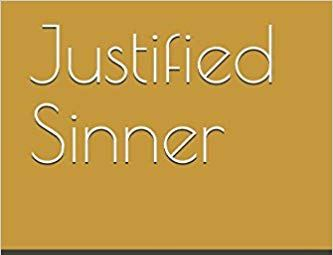